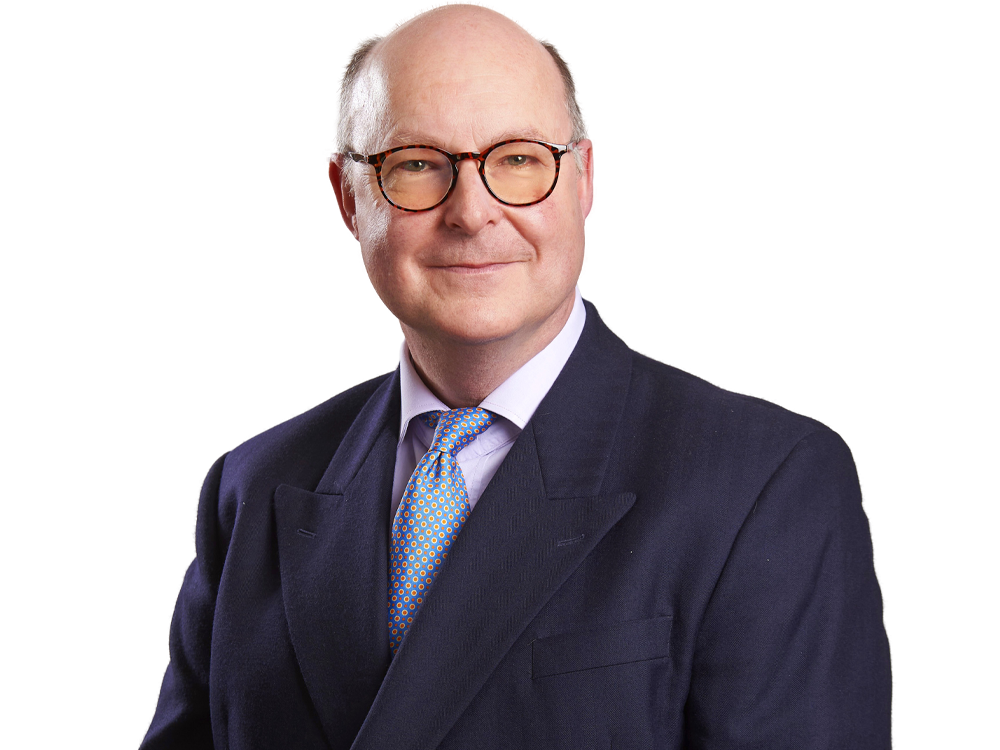 Given Julian’s main areas of practice, he has special expertise in professional negligence claims arising out of mishandled personal injury and clinical negligence litigation. This is where his specialist knowledge is a particular advantage. Julian also takes a keen interest in all difficult damages issues and the quantification of loss.

Since taking Silk in 2010, clinical negligence claims have become an increasingly large proportion of Julian’s practice. His clinical negligence work is primarily, but not exclusively, for claimants and comprises predominantly claims for birth related injuries and in particular cerebral palsy.

Julian’s first case in Silk was on behalf of a brain damaged infant in which he successfully overcame a defence of Plene Administravit advanced by one of the Defence Unions on behalf of the estate of a deceased general practitioner.

Julian represented the defendant solicitor in Hickman v. Blake Lapthorne and Another [2005] EWHC 2714; [2006] P.N.L.R. 20, the leading authority on apportionment between solicitor and counsel arising from the negligent undersettlement of a personal injury claim.

Because of the other main limb of his practice, he places a particular emphasis on loss of a chance claims arising out of mishandled personal injury and clinical negligence litigation.

He is currently instructed on behalf one of the firms of solicitors involved in the range of disputes arising from management of the various Miners Compensation Schemes.

Julian concentrates on personal injury claims, with a particular emphasis on acquired brain and catastrophic injuries and fatal accidents. Complex quantification and medical issues are specialities.

He has an extensive practice, predominantly for defendants, and is regularly instructed by the major road traffic and employers’ liability Insurers.

In the Court of Appeal, he recently obtained permission to appeal on the nature and extent of the duty owed by a tortfeasor to a victim sustaining nervous shock in the aftermath of a road traffic accident.

Julian was heavily involved in the lender litigation which emerged at the end of the 1990s, representing all the defendant solicitors in claims brought by the Coventry Building Society. Together with Michael Pooles KC, he represented the successful appellant in Lloyds Bank v. Crosse and Crosse [2001] Lloyds LR PN 452, in which the Court of Appeal took the opportunity to restate the formulation of loss in lenders’ claims.

As part of both his professional indemnity and his personal injury practice, Julian is frequently called upon to advise on policy and coverage issues. He recently advised Insurers in relation to 800 after the event insurance policies, following the insolvency of the legal expense insurance funder.

“Fantastic with clients and very forensic.” “He has a wealth of experience, is accessible and responds quickly to any enquiries.” Chambers UK, 2022

‘An excellent and very forensic advocate in the catastrophic injury field.’ Legal 500, 2021

“He has an almost encyclopedic knowledge of both law and medicine.” Chambers UK, 2021

“He is excellent – extremely forensic and doesn’t lose sight of the key issues.” “He is practical, very persuasive and very detail-oriented.” Chambers UK, 2021

“He’s as clever as he is pragmatic. He also has a good level of emotional intelligence.” Chambers UK, 2020

“He is an appealing court performer.” Chambers UK, 2020

“He’s very easy to deal with and is a calming influence in stressful situations. He’s pragmatic, straightforward and clear in his advice.” Chambers UK, 2020

“He fights his corner where appropriate but knows when to be pragmatic and flexible” Legal 500, 2020

“Able to get the best out of expert witnesses by his careful examination of evidence” Legal 500, 2020

“He is one of the best known and respected silks at the PI Bar; he gets the right result while being calm, user friendly and supportive” Legal 500, 2019

“He is forceful on his feet and has an excellent grasp of technical matters.” “He has a tremendous eye for the nub of a case” Legal 500, 2017

“He has a wonderfully crisp style and is unquestionably intelligent.” Chambers UK, 2017

“He is very knowledgeable on liability issues and his written work, pleadings, skeletons and general tactics are excellent. He is also very good at dealing with policy and indemnity issues.” Chambers UK, 2016

Hickman v. Blake Lapthorne and Another [2005] EWHC 2714; [2006] P.N.L.R. 20: leading authority on apportionment between solicitor and counsel arising from the negligent undersettlement of a personal injury claim.

Committees: Equality and Diversity Committee of the Bar Council of England and Wales with a particular interest in disability issues.

"Fantastic with clients and very forensic.” “He has a wealth of experience, is accessible and responds quickly to any enquiries."

"A formidable opponent who offers extremely thorough and sensible advice."