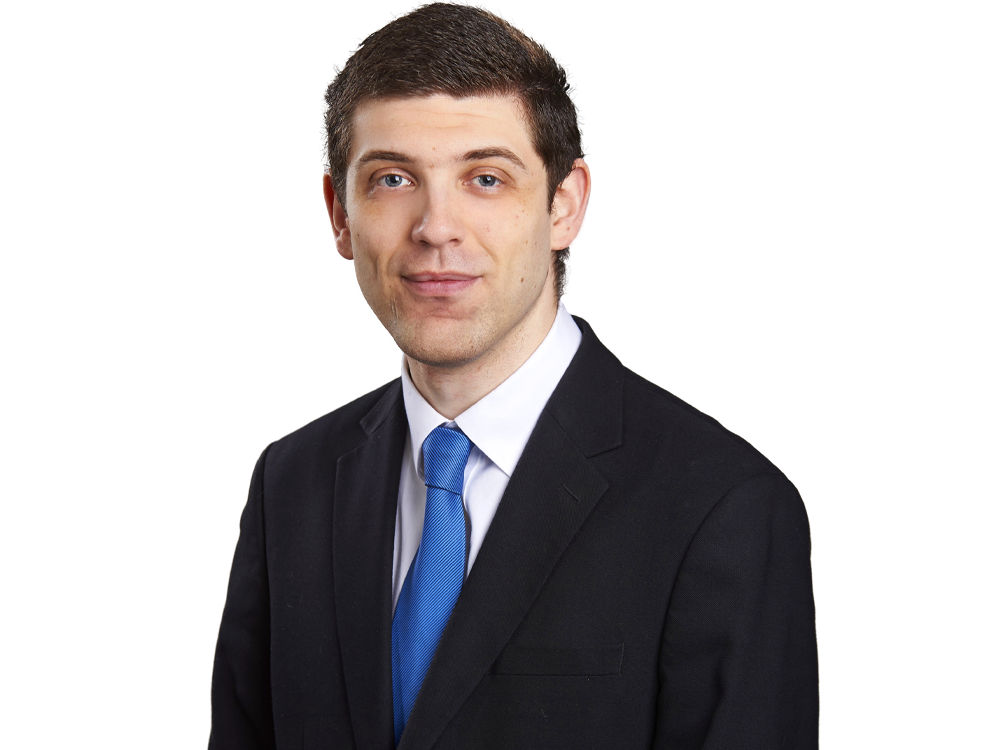 Michael has substantial oral advocacy experience, having acted in over five hundred hearings as a solicitors’ agent prior to pupillage. Such hearings included:

While under the supervision of Joshua Munro and Simon Wilton, Michael drafted statements of case, advices and pre-action letters for a wide variety of claims arising from under-settlements, loss of litigation, negligent conveyancing and defective advice. His experience includes claims against solicitors, barristers, valuers, trustees, insolvency practitioners and financial advisers. Michael particularly relishes cases involving complex points of law, and was recently instructed to advise on the scope of the duty of care arising from articles published on the internet.

Michael is particularly keen to develop his medical law practice, having worked for a year as a student statistician at NHS Blood and Transplant during his undergraduate degree, and having excelled in his LLM in medical law, achieving both a distinction and the Oxford University Press Law Prize for academic excellence.

During pupillage, Michael was exposed to a vast array of clinical negligence disputes involving both high and low-value claims against NHS Trusts and individual practitioners. He also assisted Nick Peacock in Hague v Dalzell [2016] EWHC 2753 (QB), a claim against two GPs which proceeded to trial on causation grounds. Michael is comfortable drafting particulars of claim, defences, schedules and counter-schedules, as well as advising on merits and quantum.

Michael has a wide range of practical commercial law experience, having been instructed in:

Furthermore, Michael was recently instructed to draft a defence and advise on prospects in a contractual debt claim arising out of a litigation funding agreement. He has also gained experience of insurance coverage disputes, applications for security for costs and freezing orders.

During pupillage, Michael gained experience of regulatory proceedings against dentists, opticians, nurses and pharmacists, and he assisted Nicholas Peacock with various proceedings brought by the GDC.

Michael is very familiar with RTA personal injury claims, having been instructed in numerous RTA small claims, disposal and infant approval hearings. He has recently developed his expertise in credit hire claims, and he recently acted in a fast track trial where both liability and quantum were disputed.

"[Hailsham] will always, without exception, strive to address our needs proactively and with urgency where warranted."

"The barristers are approachable and down to earth. I always get good advice and they are very experienced." 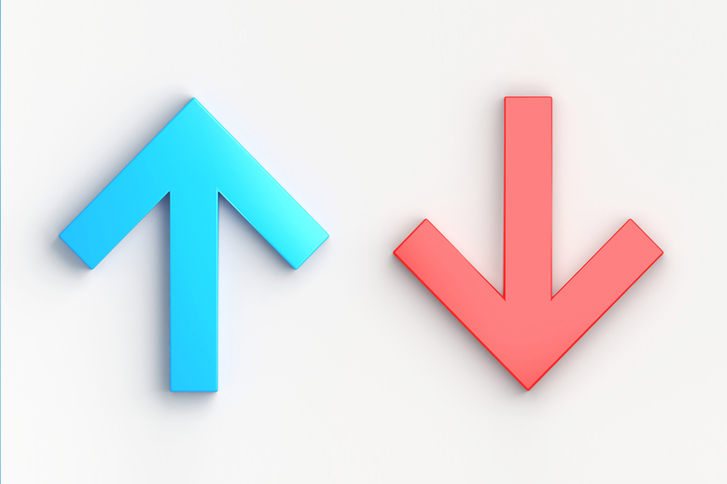 In this case note, Michael Patrick discusses the Court of Appeal’s recent decision in Percy v Merriman White and Mayall... 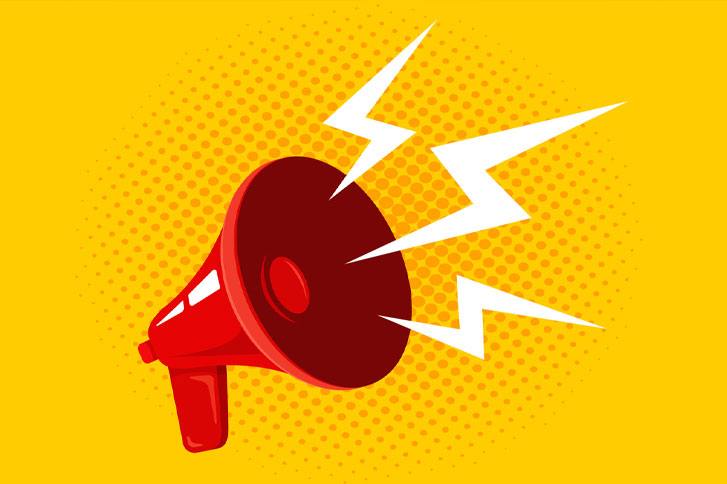 Vicarious Liability – the move is over 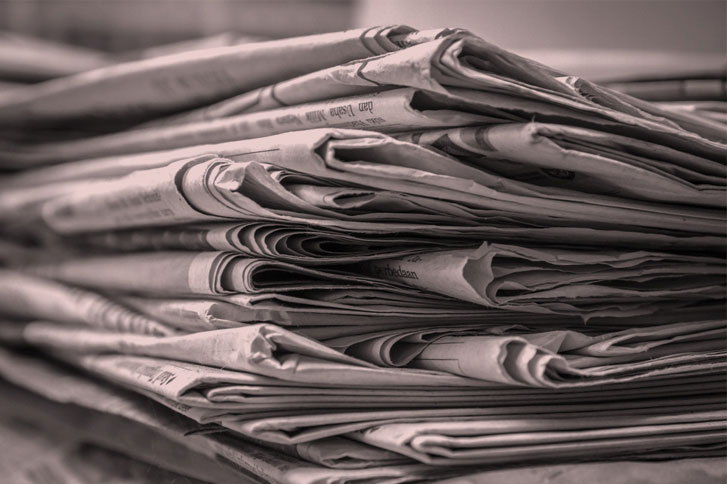