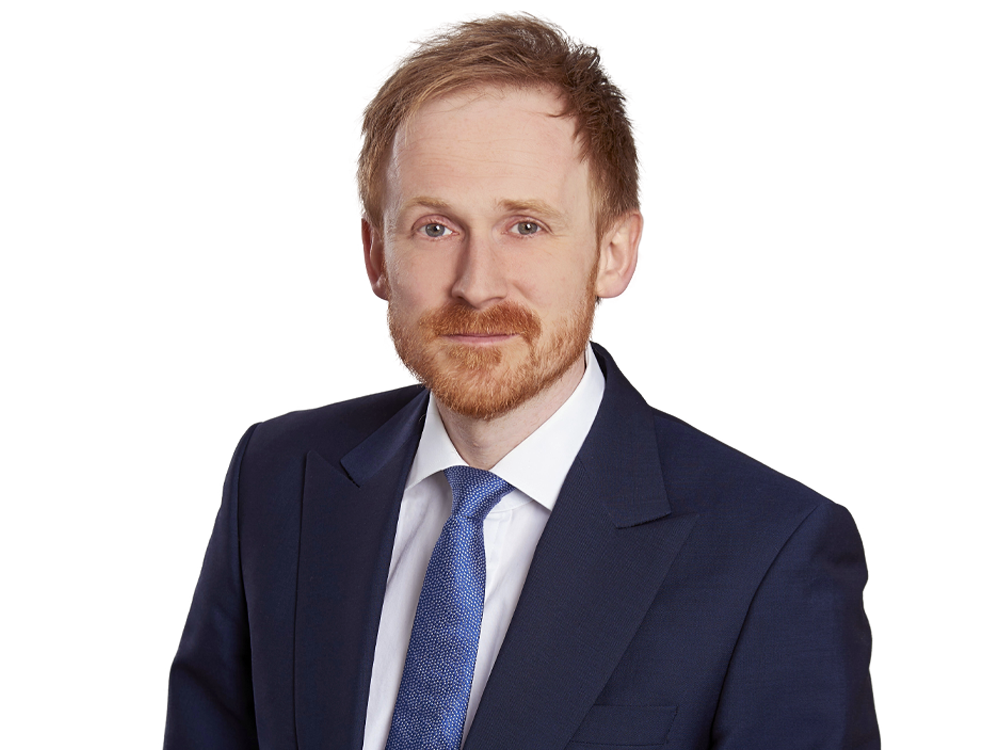 Nicholas has acted in a wide range of cases against IFAs, accountants, insolvency practitioners, surveyors, planners and auctioneers. He has particular expertise in claims against lawyers, arising out of almost all areas of legal practice.

Nicholas also has a busy clinical negligence practice with recent cases ranging from birth injuries to fatal accidents. He is also instructed to appear at inquests where there is the potential for claims later to be brought against treating clinicians.

Nicholas has experience of claims against a wide variety of professionals including solicitors, barristers, accountants, IFAs, tax advisors, insolvency practitioners, auctioneers, planners and surveyors. He is frequently instructed to act in document-heavy cases and has had considerable success in striking out many unmeritorious claims brought against professionals.

Nicholas is well-versed in cases involving allegations of fraud and dishonesty, including those cases where urgent applications for freezing injunctions are required.

Nicholas is frequently instructed in claims involving financial professionals whether they are practising as independent financial advisors, accountants, or tax professionals. Recent cases have included acting for claimants in respect of a number of failed SDLT schemes, advising IFAs on their liability for the allegedly fraudulent investment advice of an employee, and defending claims made against accountants following the scale of a business to investors. Nicholas has also defended insolvency practitioners against allegations of wrongdoing whilst carrying out their duties.

Nicholas has a particular interest in claims arising out of defective tax advice, whether they be claims against tax advisors, scheme promoters, solicitors or accountants. Nicholas has represented both claimants and defendants in this type of litigation.

Nicholas has acted in numerous claims against solicitors arising out of almost every area of legal practice. He is experienced in dealing with cases against criminal, family and civil practitioners alike.

Typical cases include claims arising out of failed litigation across all areas of legal practice (from criminals alleging they were wrongly convicted, to clients alleging that their ancillary relief claims were negligently pursued, to allegations that personal injury claims were under-settled), mistakes in residential and commercial conveyancing, breaches of warranty of authority, allegations of breach of trust and breach of fiduciary duty, errors in preparing wills and the wrongful administration of estates.

Nicholas was part of the team acting for the successful defendants in the Innovator litigation [2012] EWHC 1321. He has also acted in litigation brought against members of the Bar.

Many of Nicholas’ cases arise out of the sale and purchase of property. As well as numerous claims against conveyancers, he is frequently instructed in claims against valuers / surveyors for failures to detect problems with properties, and under- or over-valuations. He has also acted in claims against planners and affordable housing experts. He is often asked to advise on issues such as when best to seek contribution between the different professionals acting on property transactions. In addition to his broad diet of commercial and domestic property cases, Nicholas appears in the case of Coleridge v Sothebys [2012] EWHC 370 (Ch), one of only a handful of claims about the valuation of chattels by auctioneers.

Nicholas has a busy clinical negligence practice, including cases brought against NHS Trusts, private nursing organisations, individual doctors and dentists. He is also instructed to attend inquests in cases where there is the possibility of later litigation against the treating clinicians.

Nicholas has experience of birth injuries, Fatal Accidents Act claims and everything in between. He was recently trial counsel and junior counsel before the Court of Appeal for the successful NHS Trust in the case of Shaw v Kovac [2017] EWCA Civ 1028, a case dealing with whether there should be a freestanding right for patients to claim damages when there is a failure to obtain proper consent prior to surgery.

By way of example, Nicholas’ most recent cases have included:

The majority of Nicholas’ commercial work is focused on insurance litigation. For example, Nicholas has been instructed to pursue recovery proceedings against a firm of solicitors arising out of the late notification of claims to the insurer, he has been instructed on behalf of an insured under an ATE policy to challenge the ATE insurer’s refusal to indemnify, and has dealt with insurers declining cover for alleged dishonesty.

Nicholas has been instructed as junior counsel in a paper arbitration in a trusts and property law dispute. He acted for the claimant in a property fraud dispute between members of the same family. He also has experience in obtaining orders for enforcement before the Courts.

“An excellent advocate who is calm, composed and clinical. Superb on the details.” Legal 500, 2022

“Gets to the heart of the problem immediately. Identifies very quickly the strengths and weaknesses of the case. Also exceptional at analysing legal issues.” Legal 500, 2022

“Down to earth and commercial in his advice. Nick’s specialist knowledge of accountancy and financial claims is invaluable. Nick is effective and easy to deal with.” Legal 500, 2021

“He is good at explaining complex issues in a clear and concise manner” Legal 500, 2019

Personal: In his spare time he is a keen rock climber and enjoys most outdoor pursuits.

Memberships: Nicholas is a member of the PNBA.

“An excellent advocate who is calm, composed and clinical. Superb on the details.”

“Gets to the heart of the problem immediately. Identifies very quickly the strengths and weaknesses of the case. Also exceptional at analysing legal issues.”

“Down to earth and commercial in his advice. Nick’s specialist knowledge of accountancy and financial claims is invaluable. Nick is effective and easy to deal with.” 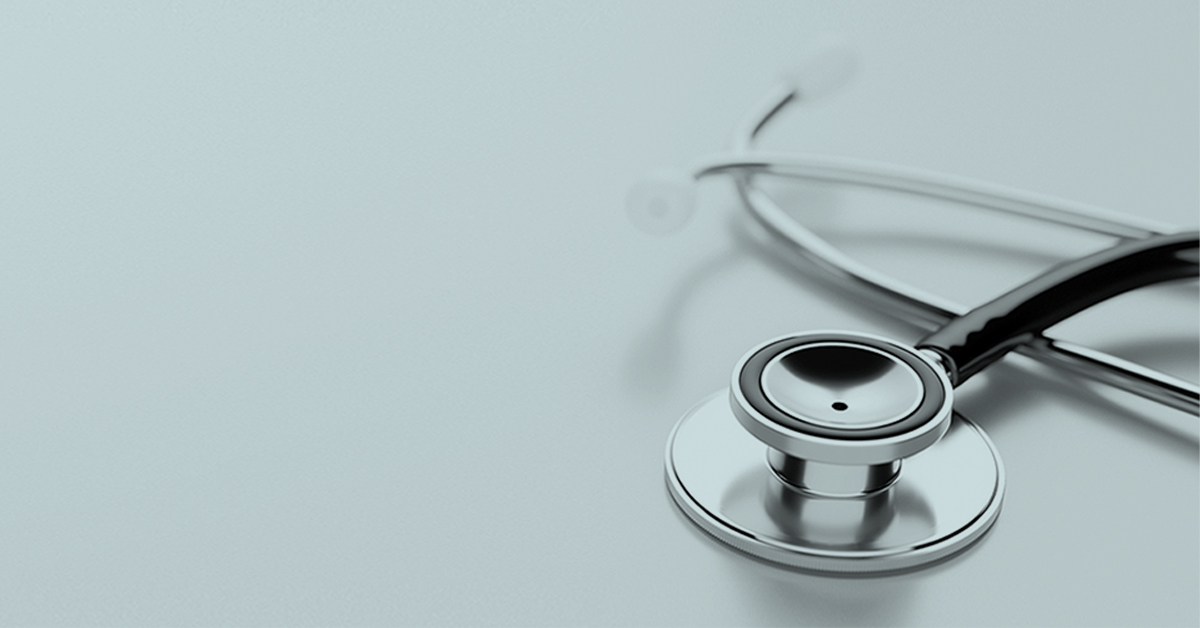 In this decision, which departs from earlier High Court obiter dicta, Master Thornett held that the Court has no jurisdiction to extend the “relevant period” of a Part 36 offer