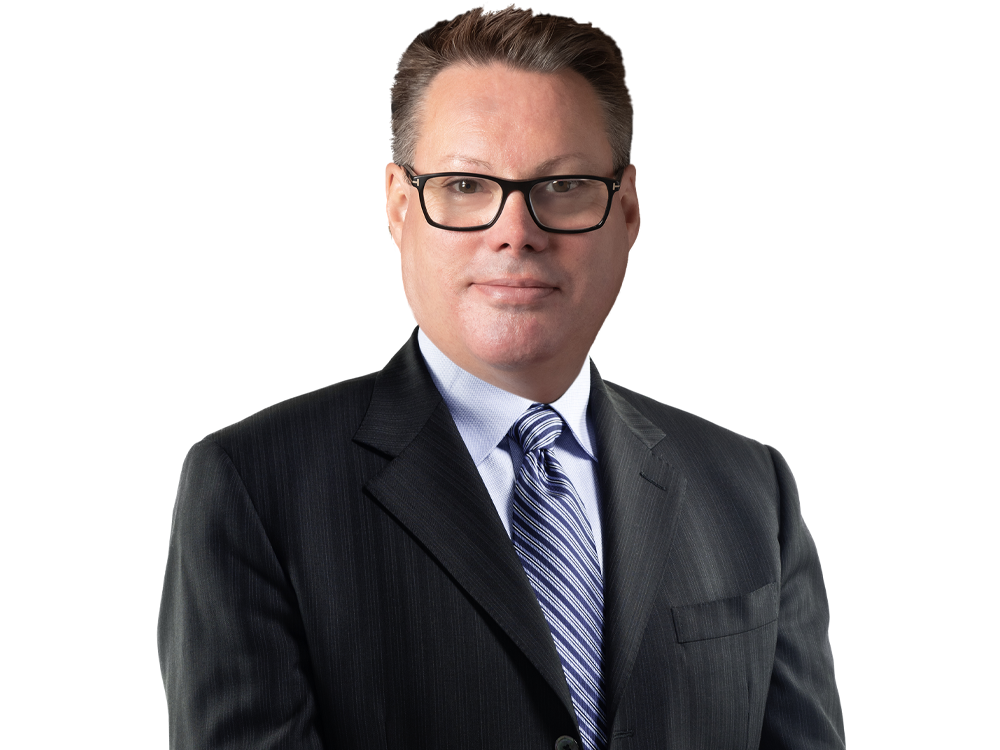 Initially, he specialised in construction and engineering disputes including bringing and defending claims against a wide range of construction professionals (architects, civil, structural, and geotechnical engineers and building and quantity surveyors) and advising insurers on related coverage matters.  Since being called to the bar in 2017 Simon has broadened that liabilities expertise and now brings and defends claims across a range of professional disciplines including the construction, legal, insurance, financial and property sectors.

Linked to his core professional liability practice, Simon’s commercial litigation practice includes advising on banking and finance, partnership and franchise disputes and disputes arising from the sale of goods and manufacturing equipment often with a conflict of laws element.

Simon is a highly regarded advocate who regularly appears as sole counsel in the High Court conducting trials or interim applications.  Simon combines a busy court-based diary with a thriving drafting and advisory practice.  Irrespective of the complexity of the matter, Simon provides clear and straightforward practical and commercial advice, which is informed by his previous experience as a solicitor and former partner in a leading defendant professional negligence firm.

Further details of Simon’s professional negligence and commercial practice can be found in the sections below.

Simon has many years of experience advising the leading insurers on claims concerning construction professionals (architects, engineers, project managers, quantity surveyors, geotechnical engineers, and design and build contractors).  Simon has developed his professional liabilities expertise to advise on claims concerning legal, insurance, property and construction professionals and a summary of his experience is identified below.

Simon has significant experience of bringing and defending a wide variety of solicitor negligence claims including commercial and residential property transactions, alleged negligent conduct of litigation, failed transactions, claims in respect of multiple dwelling relief and defending alleged breaches of the GDPR, breach/invasion of privacy, negligence, misuse of private information and breach of confidence claims.  Examples include:

Simon’s practice includes advising both lenders and residential purchasers on claims against surveyors and defending such claims.  In particular:

The Society for Construction Law

The set is “packed with bright but critically down to earth individuals” across the spectrum of counsel. “Highly expert silks” and “exceptional juniors”