The (Rebuttable) Presumption of Honesty

On 7 October 2021, Mrs Justice Falk’s decision in Brearley & Ors v Higgs & Co (a firm) [2021] EWHC 2635 (Ch) was handed down. This was a solicitor’s negligence claim in which the defendant firm of solicitors was represented by Michael Pooles QC of Hailsham Chambers. The claim related to an opportunity to develop a Jaguar Land Rover (JLR) dealership in Wolverhampton (the Wolverhampton Opportunity), which the claimants alleged was lost due to the negligence of the defendant solicitors.

Of particular interest in this case was the Judge’s consideration of the presumption of honesty in relation to a claimant’s actions when applying the first stage of the causation test in Perry v Raleys Solicitors [2020] AC 352. In Perry v Raleys, the Supreme Court confirmed the approach to the assessment of causation and loss in solicitors’ negligence cases. A claimant must prove first, on the balance of probabilities, what he would have done had he been properly advised, before the court proceeds to consider the extent that causation of any loss depends on what one or more third parties would have done, requiring an assessment of the lost chance.

You can choose to download this case note below, and the judgment can be accessed here.

There were four claimants:

Pendragon had initially pursued the Wolverhampton Opportunity, whilst Mr Brearley remained a senior employee. He was JLR’s primary contact at Pendragon. Land was sourced, and architects’ plans were drawn up; however, Pendragon did not proceed with the dealership.

Despite restrictive covenants in his employment contract, Mr Brearley sought to pursue the Wolverhampton Opportunity, in his own interest and independent of and unknown to Pendragon. Once Pendragon became aware of this it sought injunctive relief and damages with settlement eventually being agreed, which prevented Mr Brearley/JRBA from pursuing the Wolverhampton Opportunity.

The claimants alleged that the defendant had failed to advise of Mr Brearley’s contractual obligations and other duties to Pendragon and how these might impact upon the Wolverhampton Opportunity. A claim was made for substantial lost profits relating to the inability to pursue the Wolverhampton Opportunity and for wasted costs in respect of proceedings brought against Mr Brearley and JRBA by Pendragon.

Breach of duty, regarding the provision of advice, was found proved in part. Mr Brearley should have been advised about his fiduciary duties and the need for consent from Pendragon in order for him to be able to proceed with the Wolverhampton Opportunity. The Judge was therefore required to consider causation, starting with the first limb of the test in Perry v Raleys, namely, what Mr Brearley would have done had he received competent advice.

It was the Claimants’ case that “causation needed to be assessed by reference to the likelihood of Pendragon providing informed consent on the assumption that full disclosure had been made”. Whilst the Defendant’s position was that “the effect of Perry v Raleys is that the claimant must prove that he would have acted honestly in taking the relevant action. Specifically in this case Mr Brearley would need to demonstrate that […] he would have acted honestly in disclosing to Pendragon all material facts”.

The Judge had no doubt that the Defendant’s submissions were correct.

When considering Lord Briggs’ reasoning in Perry v Raleys, that the court “may fairly presume that the client would only make honest claims”, the Judge went on to state that “whilst a court would fairly start with a presumption of honest behaviour, it cannot be right that honesty must continue to be presumed in favour of a claimant whom the court is satisfied after the rigours of a full trial would, in fact, have behaved dishonestly. That would certainly not be fair. It would allow a dishonest claimant to escape from what the court is satisfied would in fact have been dishonest behaviour”.

This case highlights how the reasoning in Perry v Raley can be applied in a case with significantly different underlying facts. The presumption of honest behaviour was rebutted here, given the evidence heard at trial.

As Lord Briggs noted in Perry v Raley, “the court simply has no business rewarding dishonest claimants”. In lost litigation / under settlement cases that might mean preventing a claimant from asserting that a claim would have been made on a dishonest basis whilst in the present matter the court was not prepared to give the claimant the benefit of a presumption that he would have acted in an honest and frank manner when the opposite had been demonstrated. 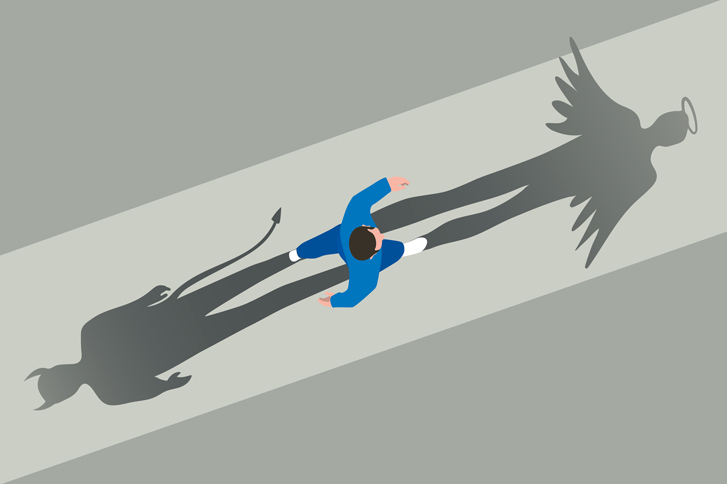 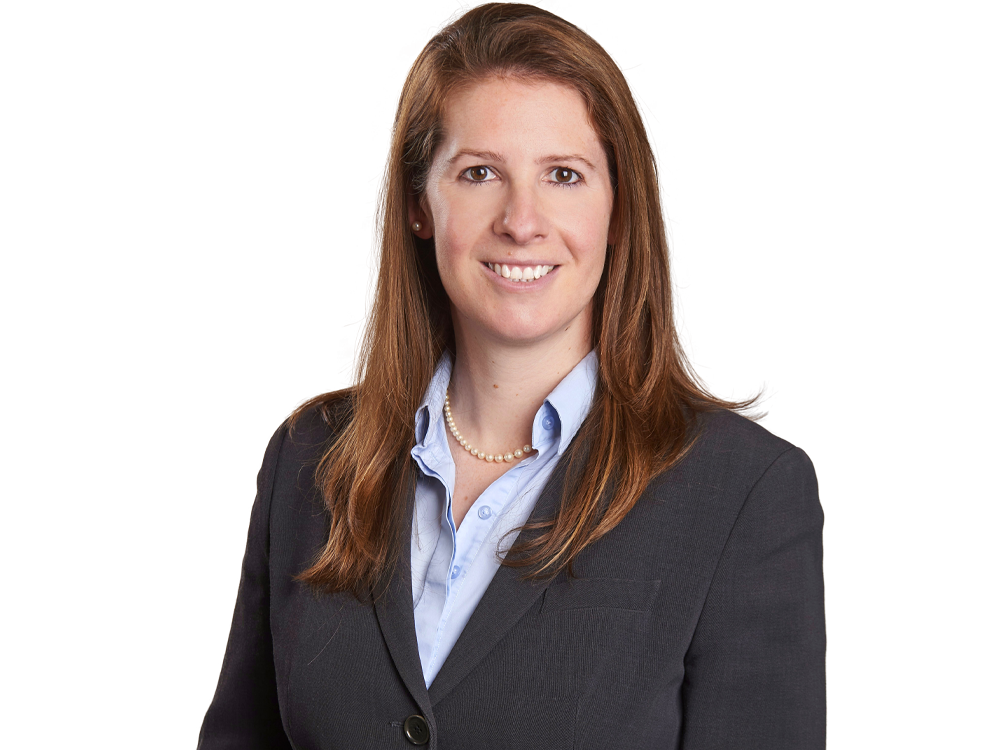 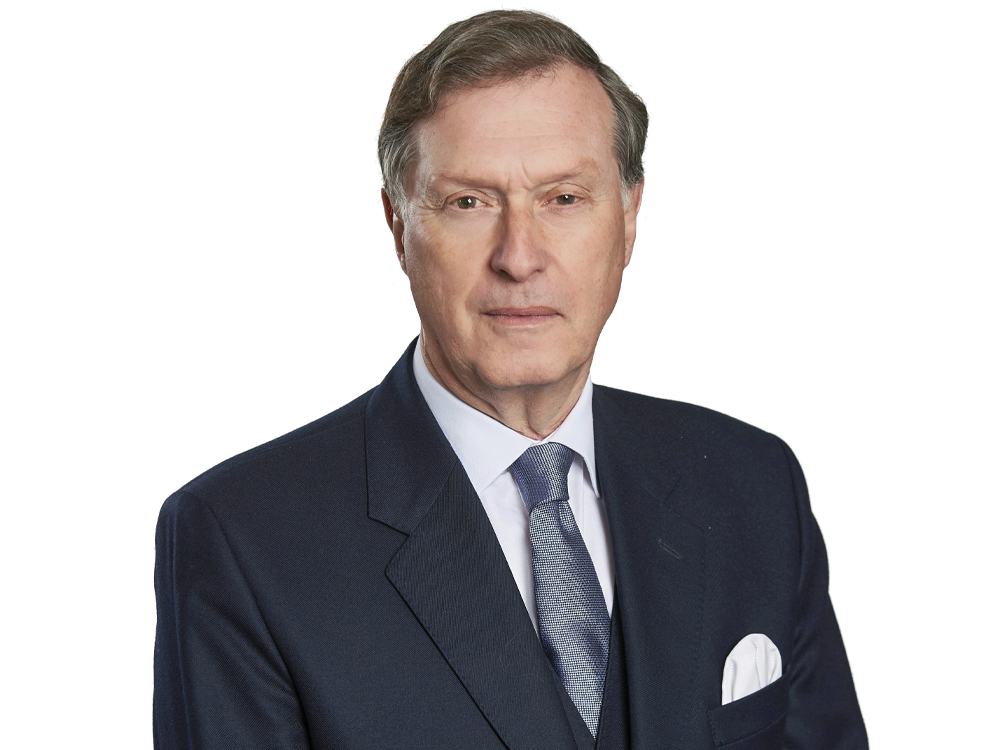