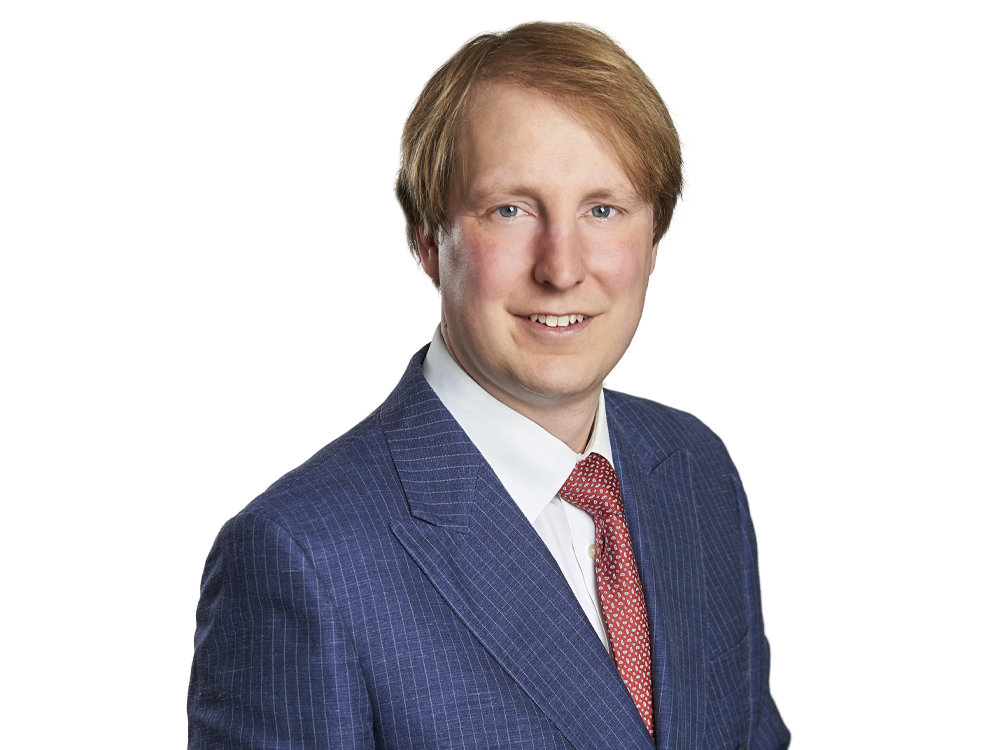 David has been instructed in claims involving accountants, surveyors and solicitors. His solicitor’s negligence practice encompasses conveyancing, family and employment law. He undertakes both claimant and defendant work.

Lovell v Anaerin Bevan University Health Board (Cardiff CC, 2018): acted for the successful Defendant in the trial of a ‘nervous shock’ secondary victim claim arising from the delayed diagnosis of congenital adrenal hyperplasia suffered by the Claimant’s child

David has acted in inquests both for bereaved families and other interested parties, including general practitioners. His practice encompasses deaths in hospital settings and in care. Although his experience in medical law gives him particular insight into deaths occurring in that context, he accepts instructions to appear in inquests arising from any situation. He has also been instructed in inquests concerning military personnel.

David is regularly instructed in fitness to practise hearings before various regulators, including the Nursing and Midwifery Council and the Health and Care Professions Council. He has appeared at the Interim Orders Panel at the General Dental Council. He is instructed both by defence unions and private clients. He has also been appeared before the High Court in applications arising from regulatory procedures.

David has experience of trials in the County Court, as well as interim applications and costs and case management conferences. He has also appeared before the Criminal Injuries Compensation Tribunal. He regularly drafts pleadings in personal injury matters and provides written advice.

David has been instructed on contractual disputes in the County Court.

Since joining the Costs Group in 2015 David has advised on a wide range of matters including points of law in detailed assessment proceedings, the enforceability of CFAs and recoverability of ATE insurance premiums, as well as issues arising in solicitor/client disputes.

Read v Parkinson (Leicester CC, 14/01/16): acted for successful paying party in a dispute as to the recoverability of an ATE premium incurred after proceedings had been settled.

“David is excellent at unravelling the complexity of causation.” Legal 500, 2022

“Thoroughly analyses the evidence and commands a presence in conference.  Has a good manner with clients” Chambers UK 2018

“He is very bright, has an excellent manner with clients and is very quick as turning around advice to a consistently high standard.” “His strengths lie in having an eye for detail and the ability to forensically analyse medical reports.” Chambers UK 2017

Personal: David was a member of the Inner Temple Drama Society whilst reading for the Bar and appeared in productions of The Devil’s Law Case and Lady Windemere’s Fan.

David Juckes is a barrister regulated by the Bar Standards Board. Click here to view David Juckes’ Privacy Notice

“Great to discuss tactics with and good with clients.”

“David is excellent at unravelling the complexity of causation.”

“Thoroughly analyses the evidence and commands a presence in conference. Has a good manner with clients” 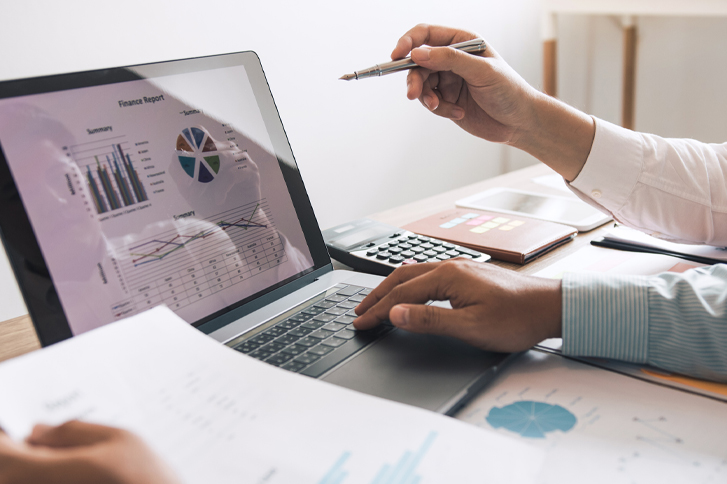