This week saw a five-justice Supreme Court panel hear its first case of 2020, Cooper v Lehtimaki & Ors. The claim emerged out of the divorce of two of the UK’s leading philanthropists and an attempt to split the charitable foundation they co-founded.

The issues were (i) the extent of the court’s inherent jurisdiction to administer trusts and (ii) whether members of charitable corporations owe fiduciary duties.

The verdict is expected later this year. 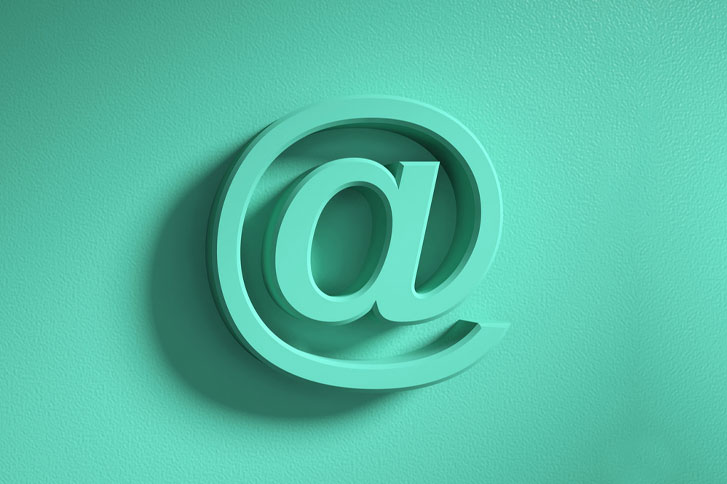