Inquest into the death of Emma Raye Brown

Clementine Coram James represented Cambridge University Hospitals NHS Foundation Trust in the inquest into the death of Emma Raye Brown who suffered from severe anorexia nervosa with purging subtype and a personality disorder with both emotionally unstable and antisocial traits.

On 10 July 2018, Emma was admitted to Hospital following collapse and loss of consciousness at home. Uniquely, Emma was cared for on the acute admissions ward rather than Gastroenterology because of the relationships she had built with members of staff. She discharged herself on 20 August against medical advice and sadly passed away at home on 22 August 2018.

The inquest examined issues surrounding end of life care, capacity, social care provision, risk assessment and risk management. A narrative conclusion praised the care provided by the teams of practitioners involved, emphasised the level of engagement and support provided by Emma’s parents and lamented the impact of a pernicious condition on a woman conspicuously talented from an early age.

The case has sparked widespread interest in the press. 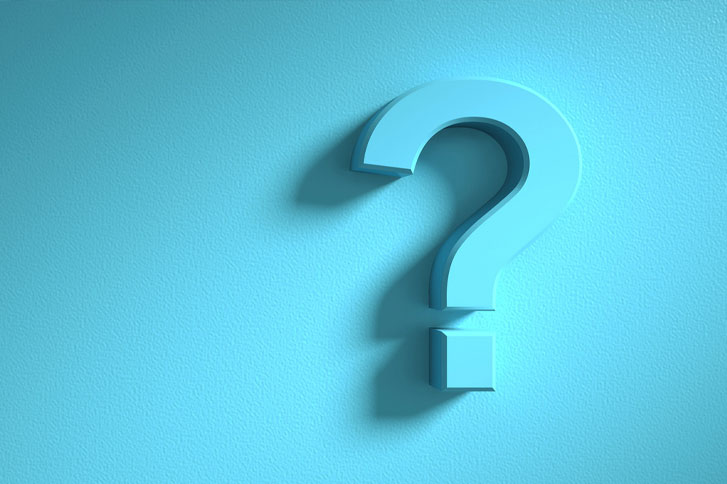 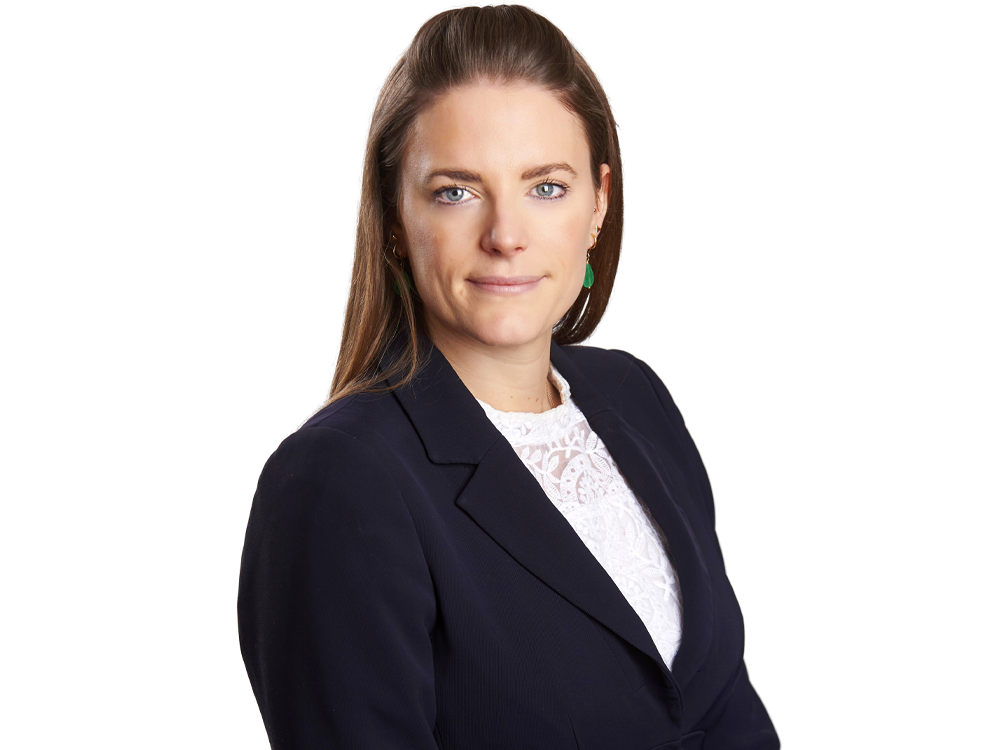