Questions of limitation in underlying clinical negligence or personal injury cases are frequently the subject matter for consequent professional indemnity litigation. Time limits for injury cases are different from elsewhere in the law and can give rise to particularly complicated issues concerning things such as dates of knowledge and discretionary extensions of time.

Failure to bring a claim within primary limitation or, as appropriate, make an optimal application for an extension of time could mean a claimant party is denied the chance to bring their claim and will be looking to the professional indemnity insurers of their solicitors for recompense.

Primary limitation periods vary depending upon underlying factual circumstances. The usual 3-year period in negligence leading to personal injury1 does not universally apply, for example to claims concerning an accident when travelling by air or by sea (2 years)2; claims for accidents abroad by package holiday-makers (2 years)3; or claims alleging breaches of human rights (1 year)4. It is common for injury practitioners to get this wrong and, should they do so, potentially face a claim for professional negligence.5

Dates of knowledge can be crucial to limitation in clinical negligence and injury cases where diagnoses are often delayed. Section 14 of the Limitation Act 1980 defines what is meant by this. 6In appropriate cases it can be said that a claimant party’s date of knowledge can be years after the events giving rise to a claim, such as where the injury itself and/or knowledge that it was attributable to by the complained-about act or omission and/or the identity of the defendant only became apparent later.

It could be argued that such knowledge could only have come about after the instruction of an expert, but the test overall is an objective one. This can lead to confusion. A failure to appreciate whether there is an argument to be made and its merits, could mean a claimant is denied the chance to bring a good claim in time.

Extensions of time are available at the discretion of the court pursuant to section 33 of the 1980 Act for negligence claims and section 7(5)(b) of the Human Rights Act 1998* for claims brought under the same. Failure to seek or prosecute an application for an extension of time as soon as reasonably possible, putting forward the claimant’s best case, could lead to a claim by a claimant left with an unnecessarily stale case.7

Negligently pursued applications leading to a refusal by the court to extend time probably are not appealable,8 meaning disappointed claimants may be all the more ready to consider proceeding against their former lawyers.

Children and patients / protected parties can cause difficulties regarding limitation. For children, the usual rule that limitation will not run until their 18th birthday will not apply in cases concerning injuries when traveling by air or sea, or accidents abroad. 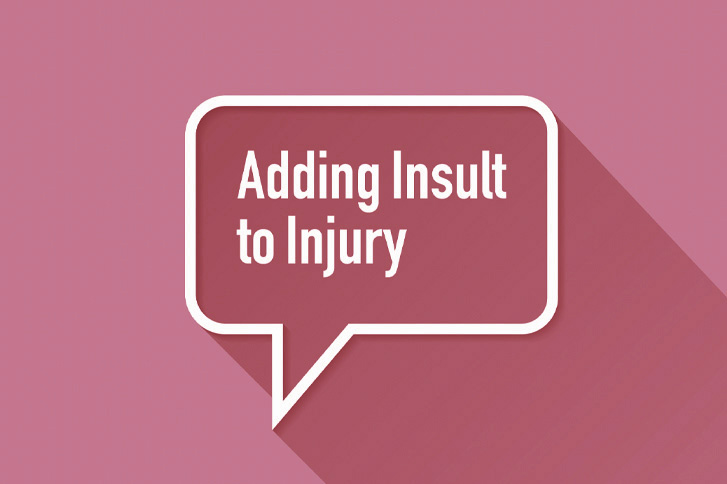