Where does all the money go in a high value personal or medical injury claim?  The principal heads of loss are care and case management, accommodation, aids and equipment and deputyship, of which by far the largest is care and case management.  Issues of quantum are complex even for the experienced personal injury and clinical negligence practitioner. To the uninitiated dealing with a case after the event in the context of professional indemnity proceedings, working out what may have gone wrong can be baffling. This introduction outlines seven of the most common issues:

Periodical payments & provisional damages are creatures unknown elsewhere in the law. 1 The former are designed to fund such things as care, therapies and treatment to be made on a rolling basis into the future; the latter to compensate for the materialisation of a predicted, but not certain, future event. Failure by lawyers to consider or obtain an order for the same could leave a claimant markedly out of pocket.

Ranges for settlement are matters of professional discretion moulded by reference to the Judicial College Guidelines, quantum authorities, and experience. Much can go wrong including: the failure to consider all injuries and losses 3, the failure to ascribe appropriate weight to them, and the application of unreasonable discounting factors in the event of multiple injuries with ‘overlapping’ symptoms.

There are also substantial complications of calculation. The application of the often-confusing Ogden tables, especially as regards split multipliers for future losses can be very complicated. The difficulties are not necessarily mitigated by the increasing assistance to be gained from online calculation tools 4: making the wrong assumptions or choosing the incorrect inputs will inevitably lead to inaccuracies in the calculations.

Timing is often crucial, especially in cases concerning brain injuries in children whose cognitive development may be difficult to predict, or in cases where an injured claimant may anticipate a possible step change in symptoms. Settling too early before the full extent of injuries and their sequalae are fully known or settling too late once it becomes apparent that a generous early Part 36 offer will never be beaten is liable to lead to a loss to the claimant who may well look to their lawyers for the difference.

The most common reason claimants resort to claims against their former lawyers is that the apparently substantial sum recovered to meet care costs is running out. Care models continue to differ widely. Was the claimant best served by a care regime based on direct employment? Was it right to settle the claim on strength of the agency care? In catastrophic injury cases, the cost of care can be staggering.

The cost of purchasing and adapting a suitable property has been rising at an alarming pace, particularly in the south of England.  At the same time, the emergence of a negative discount rate has rendered damages for the cost of purchase arguably irrecoverable.  Did the claimant’s lawyers strike the right deal or were they too willing to sacrifice the client’s accommodation claim?

Whether or not the injured claimant lacked capacity has a bearing on more than just the enforceability of any compromise.  The cost of a deputyship, which will have to be funded in full irrespective of any liability discount, can be an unforeseen drain on the claimant’s damages. 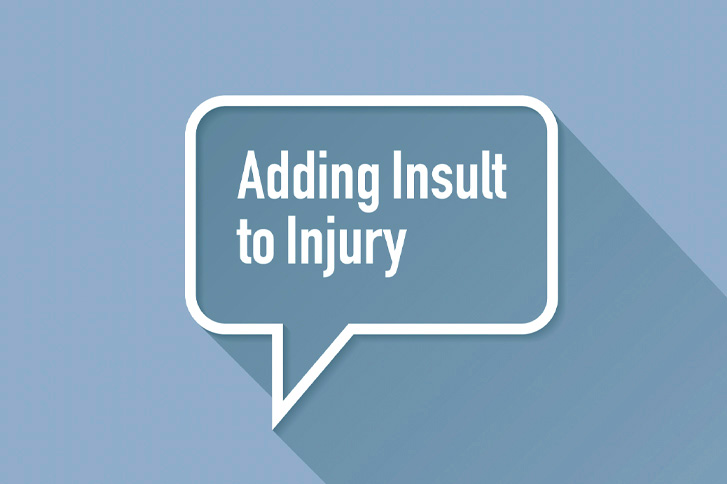